The Myth of Objectivity or: Why I Hate Fight Club

Many critics view objectivity as the highest value in film criticism, and until recently, I was among them. For most film theorists, enthusiasts, and critics, objectivity represented a standard of how to evaluate and assess film, meticulously trying to find a universal truth hidden within the celluloid that reveals whether the film is one of two adjectives: good or bad. Yay or nay, thumbs up or thumbs down. Though we have deviated from this dichotomous view of the world of cinema towards a more spectral theory, these two poles still remain: good or bad. And we feel as film lovers that our objective approach towards criticism will instill the film with importance, merit, and fortune. 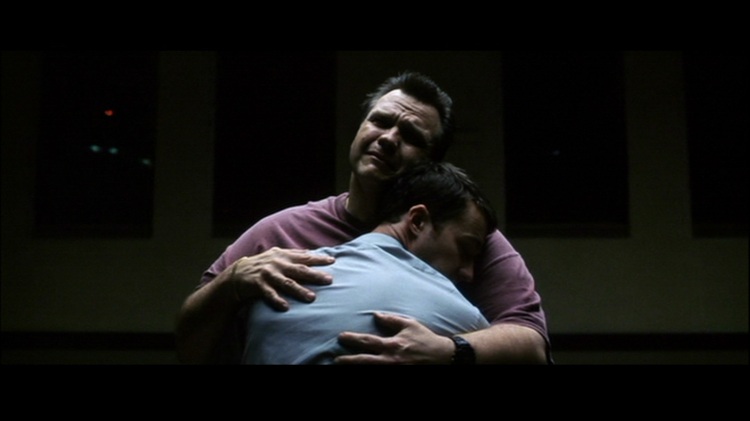 Then why do I hate Fight Club? I am a lover of film. I try to approach each film objectively, independent of every other film to assess its merit. I even maintain an affinity for dark and psychedelic thrillers. Among the general public and critics alike, Fight Club is nearly universally touted as one of the greatest films of the 1990’s.Taking all of these things into account, it would be a reasonable assumption that I would at least like Fight Club. Then why do I not? Why have I regarded Fight Club as one of the most overrated and deplorable films in cinematic history, if the consensus of not only the general public but also that of film critics is that Fight Club is an exemplary and exceptional masterpiece? The answer is subjectivity.

I can tell you why I hate Fight Club. My mother is schizophrenic. I grew up living the life that is purported to exist within Fight Club. Because of this, I feel that the film is not an accurate portrayal of someone with schizophrenia or any legitimate mental illness. I thought it reinforced the negative and flawed public opinion of what schizophrenia is, and therefore I hated it. I love my mother, and my mother is quite loving in return, not at all the violent schizophrenic of Tyler Durden. Some would say that I misinterpreted the film and that I should view it again without this bias. I have tried. But the emotions connected to the first viewing are still present on each subsequent viewing. The same is true for films like A Beautiful Mind. The inverse is true for me as well– I particularly loved The House of Sand and Fog because it presented an accurate portrayal of Unipolar Depression. My knowledge of psychology has both destroyed and enhanced my viewing of films. This is my subjective reality, and I cannot change it.

Film critics grasp at the myth of objectivity, where it may not exist in the world at all. Taking subjectivity into account is important, perhaps vital. The general public knows this, but the feminist philosopher Lorraine Code particularly espoused this endeavor in her article “Taking Subjectivity into Account”. In it, she asserts that we cannot have justified true beliefs about anything, particularly a person, until we examine the subjective and objective reality. For film, the objective reality is simple: it is a moving picture. Beyond that, there may be very little that can be considered universal. We can approach universality with films like Fight Club or The House of Sand and Fog, but ultimately we each bring a unique perspective to each viewing of each film we see. And that is a good thing.

Prepare yourself for more than your fair share of discussions of subjectivity, because within the next few weeks, I will be posting a number of articles about my subjective experience of film.

29 thoughts on “The Myth of Objectivity or: Why I Hate Fight Club”